Consultant
Back to Our People 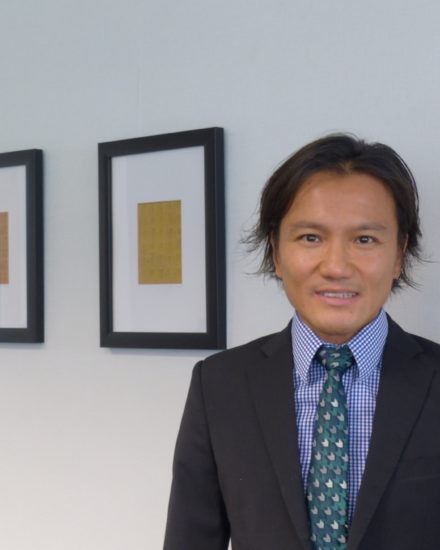 David Lau obtained a Doctor of Jurisprudence (J.D.) from Indiana University, USA in 1997. He also qualified as a Certified Public Accountant in the USA.

He was admitted to the Illinois Bar in the USA in 1997; and admitted as a solicitor of the High Court of Hong Kong in 2002.

He is also a Civil Celebrant of Marriages.